The Tour Divide is a predominantly off-road race of around 4,500km from Banff in Canada to the US / Mexico border in Antelope Wells, New Mexico.

The race criss-crosses the Continental Divide using a mix of forestry roads, dirt roads, double track and the occasional section of single track.

The tour divide has been described as the world’s toughest bike race and is notoriously tough on bikes and gear. 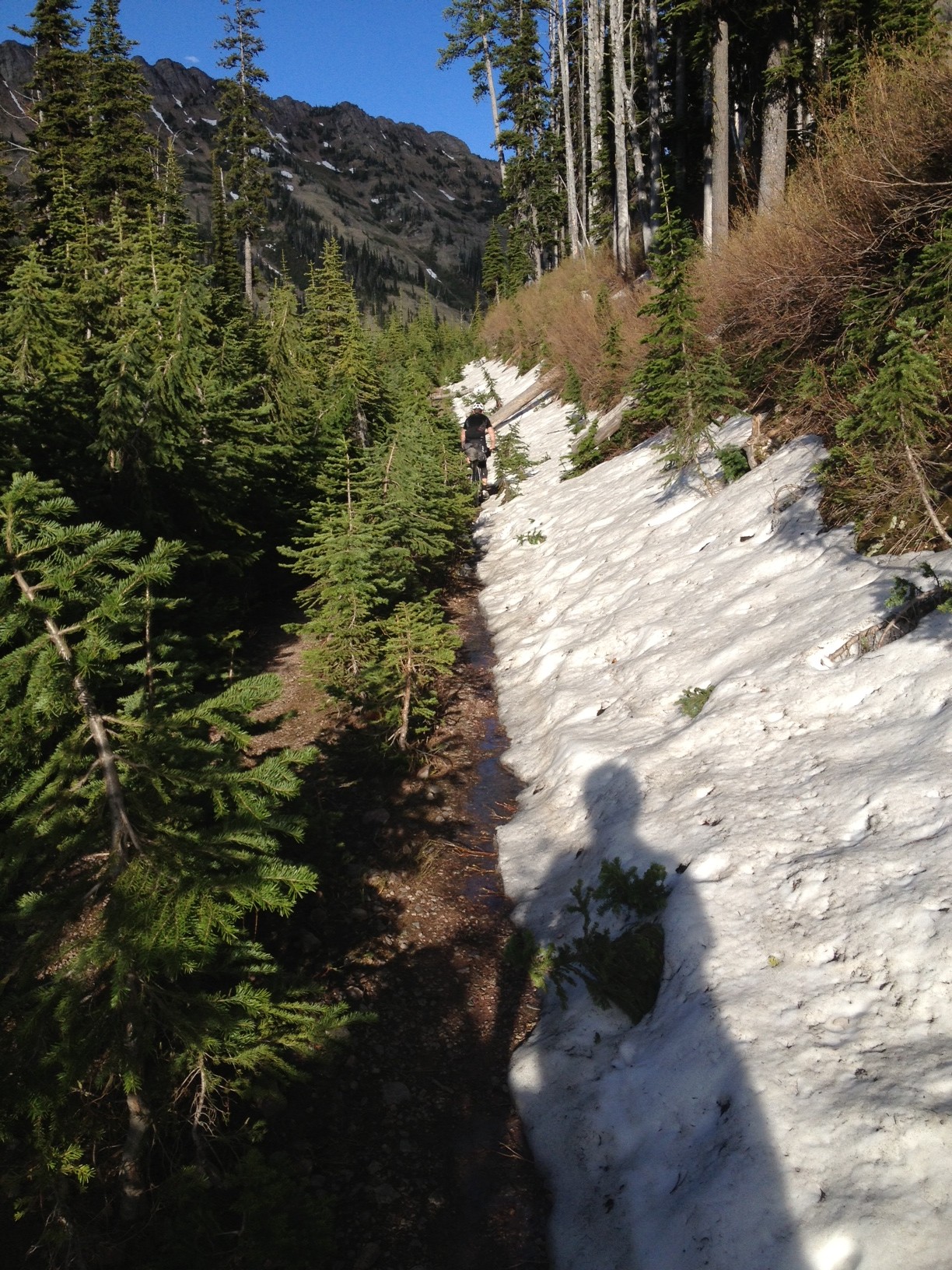 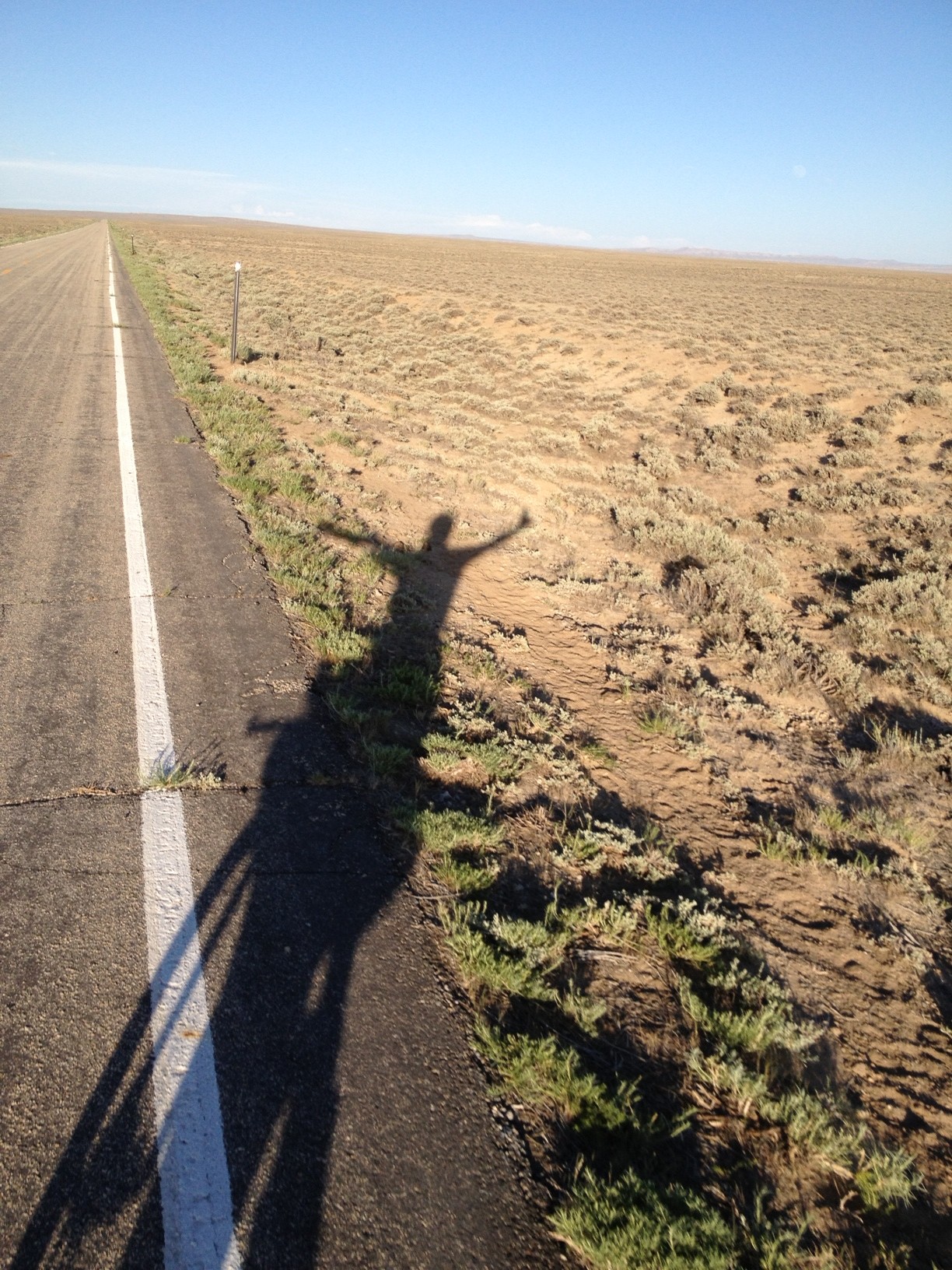 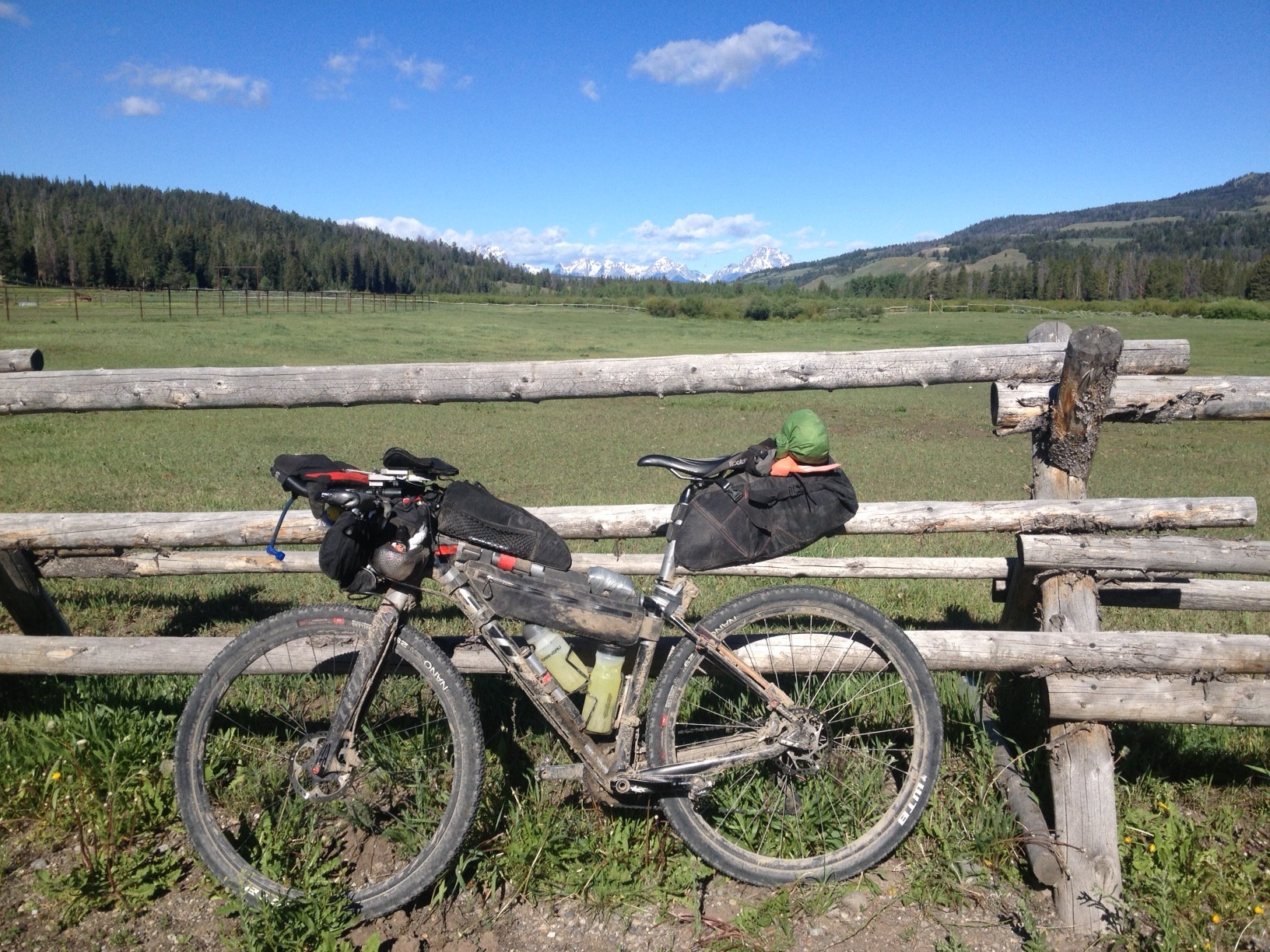 about a day after Mike Hall (who holds the record for circumnavigating the globe unsupported).
Mount Skidmore would like to congratulate Jesse Carlsson, Mike Hall and the rest of the participants in the 2013 Tour Divide for a truly inspirational effort..